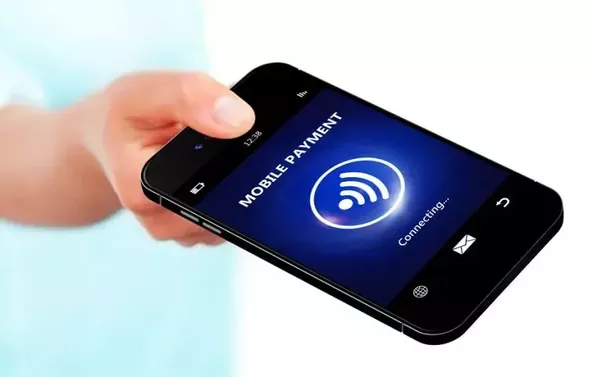 Tanzania is a growing market for all merchants across Africa. The originally preferred direct cash payments are considered risky and inconvenient with increasing business dealings in the country.

Tanzania’s populace chose to adopt mobile money as its preferred online payment mode rather than the card system provided by banks such as credit cards due to its convenience as compared to the less popular banking procedures that majority are wary of.

44% of adults in Tanzania use mobile money to pay bills, make transfers and conduct business transactions that culminates into 95 million transactions monthly showing just how dominant the service is.

Interested businesses need to avoid alienating the market with unfamiliar pay modes but adjust to their accustomed systems so as to achieve maximal utility with the most notable ones being Mpesa, Tigo pesa and Airtel money.

However businesses need not worry about being a part of all the mobile money modes that the various clients subscribe to because Dusupay enables them to receive payments on one platform by simply integrating the Dusupay service which streamlines the pay options giving the clients an assortment to choose from and at the same time easing payments to businesses without necessarily being on all the mobile money modes.