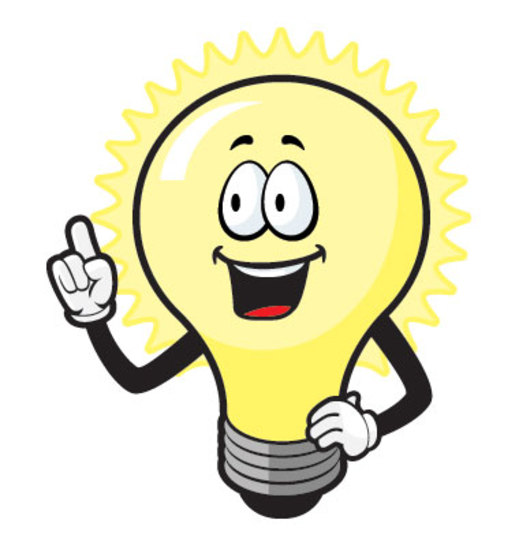 The banking sector in Tanzania embarked on a project in the 90s to financially liberalize the country in order to sustain its economic growth. According to the report of the Bank of Tanzania (BOT), banking institutions in Tanzania had an overall branch network of 702 branches in 2014, compared to 642 in 2013 which have significantly continued to increase up to 2017.

However the issue arising despite the massive strides is the neglecting of the more important outskirts of the country holding a population of 56 million people who dwell in these areas.

Enter Vodacom and the rest of the mobile money cast

When telecommunication companies introduced the mammoth innovation that is mobile money, Tanzania was taken by storm. A simple, friendly way to manage, pay out and receive money that favoured Tanzanians irrespective of their location – Urban or rural.

Vodacom Mpesa is the dominant payment system in the economy for its convenience throughout the country, it’s services have smoothened money movement in all corners of Tanzania which has led a lot of the people to lean more towards the mobile money than banks.

Despite the fact that Vodacom is dominant, the other payment options in the country are very functional and have a following as well – how then can they send money across the different payment platforms but avoid the restrictions and high costs across the payment systems.

Dusupay changing money movement in Tanzania
Dusupay powers how businesses and clients in Tanzania accept and make payments through the country, bringing together all payment platforms required by the people and allowing them to access each from the convenience of payment modes they are used to as incorporated on the Dusupay system.