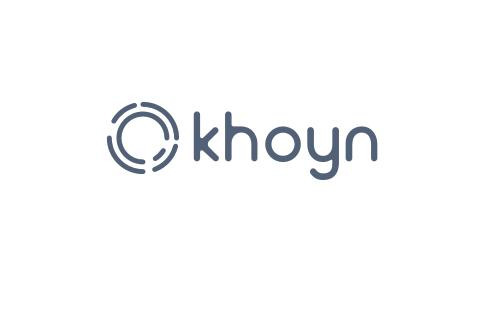 DusuPay Partners with Khoyn to power mobile Payments in Messenger

For the first time ever in the world, Mobile money payments are possible on messenger thanks to the new partnership between Khoyn, a cape town based company and DusuPay.

DusuPay is proud to announce a partnership with Khoyn, to power mobile payments for small merchants through facebook messenger.

Khoyn is a chat commerce platform used by small businesses to facilitate e-commerce over messaging and social media storefronts. Using artificial intelligence, Khoyn automates sales and marketing to enable SMEs to grow their businesses. With one simple integration merchants are able to instantly sell to over 1 billion customers on Facebook.

Here is a quick video on how it works

Problem: Khoyn is helping Smaller merchants across Africa sell more. Using there bot, businesses are not only marketing but selling more with Khoyn. Khoyn is expanding fast with usage coming in from multiple African countries. They required a payment service provider that would give them scale. Someone that could power both collections (for the smaller merchants) and Pay outs to both mobile money wallets and Bank accounts

Solution: DusuPay fit as the perfect solution. Within just a day of integrating the DusuPay API Khoyn could accept payments from multiple African countries and Pay out there merchants Seamlessly.

What the Partnership means for Khoyn

Khoyn is set to set the standard of messenger ecommerce for Africa. With the new Partnership we believe that they are one to watch