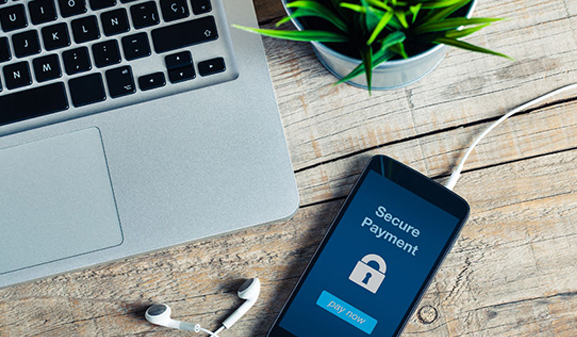 How Businesses in Europe can accept mobile money from Tanzania

Based on the current rate of access to mobile phones, the Tanzanian market shows potential for further m-money adoption. Sixty-three percent of surveyed households have access to a mobile phone. Fifty-six percent of households own at least one active SIM card which is required for opening an m-money account. Even among rural, unbanked and poor households (those living on less than $2 a day), about one-half of households have access to a mobile phone and own a SIM card. One of the transactions m-money users can perform using their own or an agent’s account to “cash-in” (i.e., put money in the account). Sometimes, when using an agent’s account, m-money customers are required to prepay an informal “deposit fee” in addition to the money they are sending via m-money and the fees they pay for using the service.