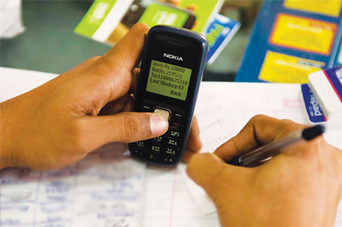 How can businesses accept payments from Tanzania

Merchants that are searching for a safe, reliable and secure way of accepting money and paying out in Tanzania have chosen to go with DusuPay as the platform that handles their online money issues.

Tanzania uses mobile money as its major mode of payment for businesses transacting in the nation with Vodacom m-pesa as the core form of receiving and paying out money in a country that possesses over 40.7 million mobile phone subscribers of which 19 million use mobile money as of 2016.

Dusupay helps businesses streamline the process of accepting payments and paying out – in Tanzania where there are three mobile money service providers, a business doesn’t have to be on all the mobile money providers but rather Dusupay who in turn collects for the business its money.