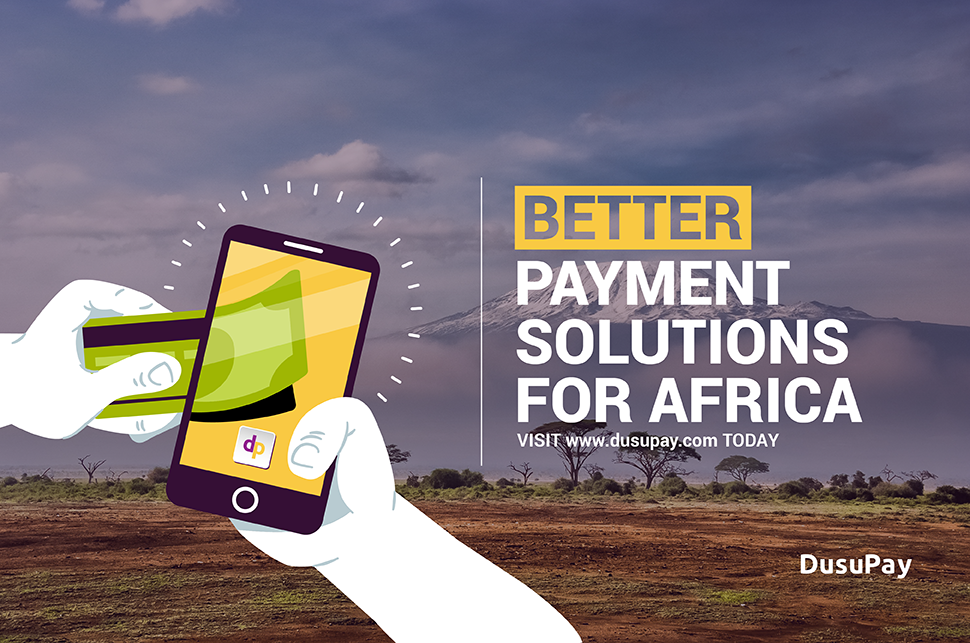 How payments in Africa will change over the next 5 years

It is key to note that the transition of payments is already in full effect across the continent. The dynamic of making payments isn’t just about paying only but how fast, secure and convenient the means are regardless of one’s geographical location.

The progress of Africa’s payments started with the continent’s economic improvement over time. Overall, the continent has achieved an average annual GDP growth of 5.4% between 2000 and 2010, adding $78 billion annually to GDP (in 2015 prices). Much as it hasn’t been all smooth sailing, Africa has grown in its economic welfare and with that payments were pushed to grow.

A change in perception of the people and the economy as a whole on game changing aspects such as embracing new technology and innovations has been a huge influence. Devices such as mobile phones and the increased internet usage has led to the adoption of more online ways of doing things.

Africa caught up with the rest of the world in regards to embracing online payment systems though choosing to lean more towards use of mobile wallets than using banks or card payments.

Cards and banks are functional on the continent but the game of numbers isn’t in their favor – with businesses hoping to attract large numbers of clients, cards and banks are not the way to go as they are used by the small minority if compared to the vastly utilized mobile wallets across Africa.

This is simply because of factors such as almost no paperwork involved, money instantly delivered to destinations and the fact that everyone owns a basic mobile phone whether in rural or urban areas meaning its more accessible as compared to banks and their related cards.

Mobile money projections are assessed to even grow bigger with businesses all over Africa understanding and accepting that mobile payment services are how Africa chooses to pay. All companies dealing with the masses successfully have one thing to say about payments – welcoming mobile wallets was a turning point for them.

Mobile phone penetration among the people is expected to grow to 55% by 2020 and the percentages continue to soar in the years that follow as Africa embraces a cash-lite economy. More and more businesses are including within their payment systems a provision for receiving money through mobile wallets.

Even banks are coming up with systems that allow the people to bank and withdraw using mobile wallets thus showing the impact that mobile phone induced paying has on Africa. With only two or three countries not subscribing to mobile money in Africa, businesses are advised to follow the trend and not try to swim against the tide that is mobile money.

Fortunately, Africa has been blessed with an online service provider that links businesses that are unfamiliar with mobile money to clients that use it. Companies can now access the various mobile money services across Africa on one platform as well as their bank payment systems in non mobile money countries such as Nigeria and South Africa.

DusuPay has made it their sole goal to smoothen business transactions across the continent and that is through bringing mobile wallets and relevant banking under one platform to simplify the payment field for their clients.

5 years from now, business transactions without mobile money shall be unheard of due to the convenience DusuPay creates. Businesses are advised to EMBRACE BUT NOT FIGHT IT.