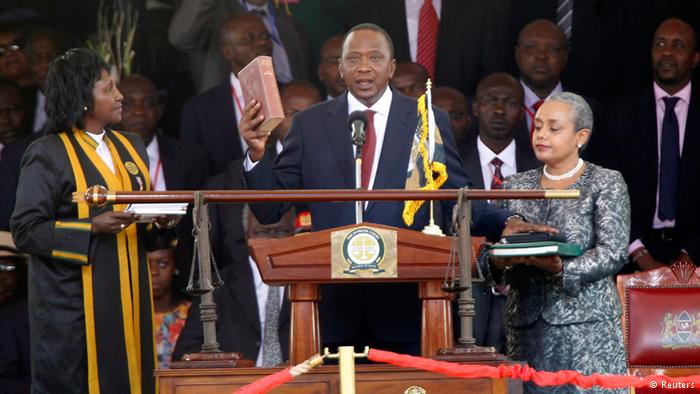 Politics in Africa can be best be echoed as “an intricately complex whirlwind” – quite the sensitive topic for many, one that has resulted in the fall of great dynasties, lives lost, cities shredded and economies plunged into the abyss.

Kenya is no stranger to this African stereotypical nature as well, the East African nation isn’t necessarily laden with war all year round and its history isn’t marred with grand political conflict but has been victim to the norm of instability during past elections in recent years. A good example is the Raila Odinga and Uhuru Kenyatta tussle of the 2013 presidential elections which dented Kenya’s otherwise admirable social, economic and political progress.

The general elections that were held on the 4th of March 2013 had a lot of chaos following remarks from main antagonist Raila Odinga, leader of the National Super Alliance who stressed that electoral commission systems and databases were tampered in favor of rival candidate Uhuru Kenyatta. This caused a lot of unsettlement among the masses as Raila’s followers resorted to attacking the opposition’s which fueled a response from the latter hence brewing a highly unnecessary series of violence.

This unrest halted a lot of businesses and forced investors to withdraw from the country – there was a shortage of essential products as traders feared for their lives and businesses, the period sorely affected Kenya’s economy and it took time to recoup the economic situation as the stakeholders had to observe and regain trust .

Fast forward to the current elections of 2017, in retrospective comparison with 2013 – the “situational climate” is calmer and businesses have continued to carry during the election, Kenya has accepted that violence isn’t necessary.

The elections still have some shortcomings with the courts calling for re-elections but this time  round there is almost negligible conflict which is testament to Kenya’s political maturity and Africa’s as a whole.

Kenya has grown ; evidenced by the fact that the people hold the welbeing of the country with utmost regard for instance respecting the repercussions of conflict and the toll they would have on the economy.

The current situation depicts that Kenya has undergone political, social and economic maturity since the unfortunate events of 2013 – this time round, businesses have continued to carry out their daily transactions and liaise with the locally popular MPESA.

The environment has further attracted more foreign businesses into Kenya that transact with the locals without worry using Dusupay as their avenue to facilitate payments across the different pay systems i.e those used by foreign companies with Kenya’s Mpesa.

This implies that Kenya has advanced politically and economically and continues to run its economy powered by the chief payment tools in the country in the form of Mpesa and Dusupay.