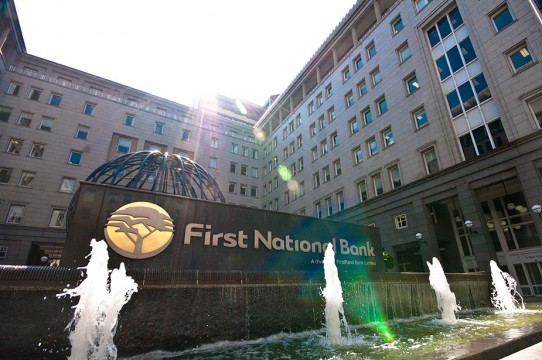 The number of South Africans actively accessing the internet rose by 1.9 million from  24.9 million in January 2015 to 26.8 million as of January 2016. This number has continuously risen in 2017 as people in South Africa become more and more aware of the benefits of the innovations that come with embracing the perks of the internet.

Just under 50% of the total population (26.84 million representing 49%) in South Africa are considered to be active internet users.There are 85.53 million mobile connections in South Africa, which means there are quite a number of people with more than one connected SIM card linked to them.

South Africa is the biggest subscriber to online banking on the African continent with very many people adopting the habit due to having a mobile device that can do so as compared to those that choose to transact physically with businesses.

In every major city that you go to in South Africa, it is hard to come across a business that doesn’t offer a provision to pay electronically that allows bank services to be linked to mobile phones.

The provision for online banking has availed a much needed convenience that was not the case initially when using hard cash – going to banks to brave the long queues just to withdraw money, the inconvenience of holding large chunks of cash and the high chances of falling victim to theft.

All the above have been curbed to near extinction with the simplicity that online banking has brought for South Africa. Everything is now done online and businesses simply have to put in place platforms to enable them accept payments through the various online banks that the South Africans use.

The best banking options for Online payments in South Africa

Statistics have revealed that First National Bank (FNB) is the largest online bank in South Africa, followed by ABSA and Standard Bank.

Banks such as FNB that are pushing for continued usage of online payment platforms are growing faster than the rest in the country for instance FNB that has 1.7 million new accounts created at the bank over the last year.